So I think it has been maybe two years since I have been consistently writing. Writing on a touch screen just been so frustratingly slow that I give up a paragraph into most update attempts. I bartered with one of my team mates and now have an actual laptop – so here goes!

In my last update, I was getting ready to leave for the UAEJJF Tokyo Grand Slam in July. I did end up with ladies in the 62 kg purple belt division and brought home a silver medal and some cash. I used the cash prize to book airfare and register for the Los Angeles Grand Slam.

I stuck loosely with my planned itinerary. I did end up making a day trip to Mt. Takkao and very much enjoyed exploring all the trails! I went up and down it twice using different routes each time. I left a couple of trails to enjoy on my next visit. 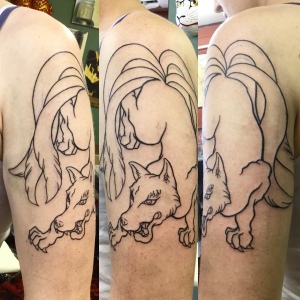 Instead of climbing Mt. Fuji, I ended up getting my tattoo done by an artist in Ueno named Horien (check out her Instagram!). I have watched her work for several years now and my confidence was high enough that I was not even worried about seeing the design before she put it on me. The result was better than I would have been able to imagine on my own! We just did the outline but will add on to it my next visit – it will be a half sleeve.

There was a lot of other details for this trip, I met a bunch of awesome people and ate a bunch of great food! But alas, for the sake of not being too long winded and boring (because seriously, who reads anything anymore anyways?), I’ve prepared a gallery containing some of my favorite photos of people, food, and sights!

My team is now prepping for the IBJJF Nashville Open coming up on November 17. Oh, and coach just gave me a new stripe on my belt – so there’s that as well!

On To The Photos! 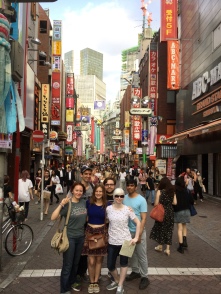 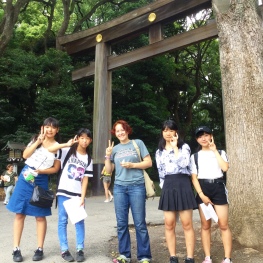 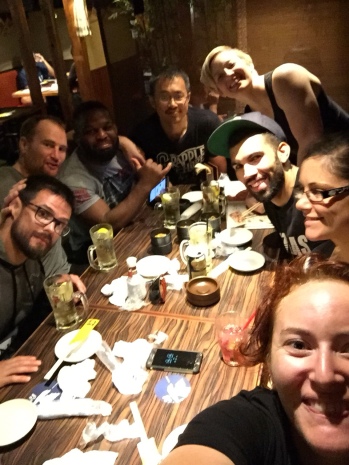 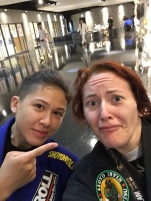 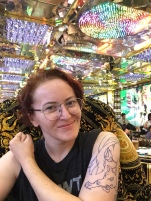 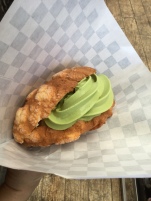 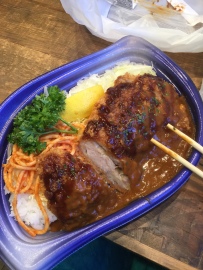 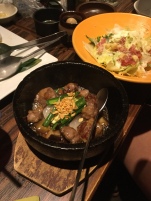 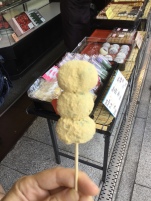 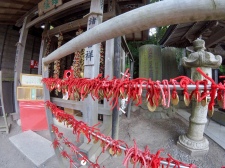 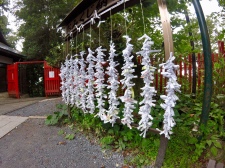 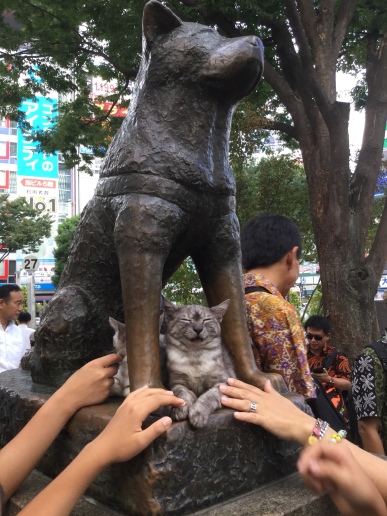 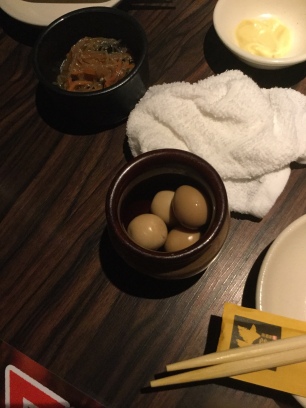 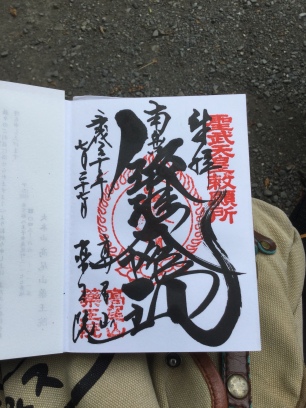 Tiffany and Nyma compete next weekend. So today we shark tanked them for 20 mins without a break - fresh opponent every 2 mins. They survived! Kinda…